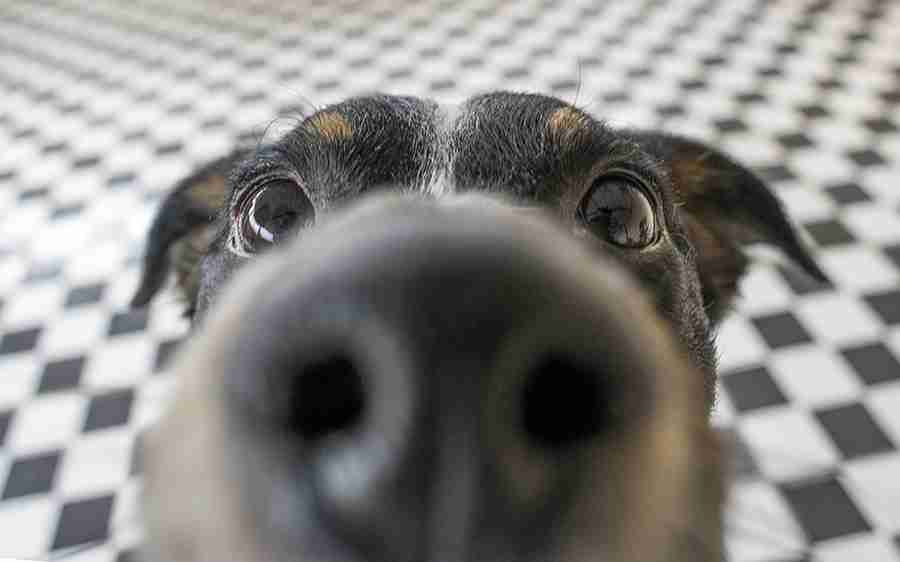 Dogs are extraordinary creatures. Josh Billings once famously said, “A dog is the only thing on earth that loves you more than he loves himself.” Whether they are being a service animal, smelling out cancer, or just being there when you’re having a bad day, dogs have proven time and time again that they truly are man’s best friend.

But what would happen if a dog did not want to be your friend? Is that even possible? According to a study, yes it is!

The study was held in Japan by Akiko Takaoka at Kyoto University. The scientists there wanted to prove that dogs are able to sense whether or not a human is trustworthy. To do this, they conducted an experiment by building off of information from a previous experiment that proved dogs are able to understand what it means when a human makes a pointing gesture.

Using this data, the scientists took more than thirty dogs and placed them individually in a room with a human that would point at a container that held food. The dogs would run in response to the pointing and check the container where they would be rewarded with a simple treat.

In a second round, the scientists pointed once again at a container. The dogs would run to the container, only to find that they were tricked and that there were no treats inside of the container.

A third round was then held where the experimenters would point to a container that once again held food. However, after being tricked in the second round, the dogs would no longer respond to the human that was pointing. All thirty-four dogs that were involved with the experiment reacted negatively to the third round. 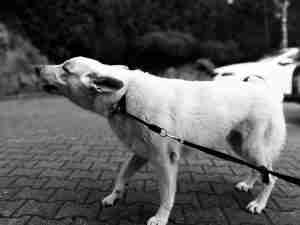 This Is Why We Recommend Fortify Me

Learn More About Fortify Me 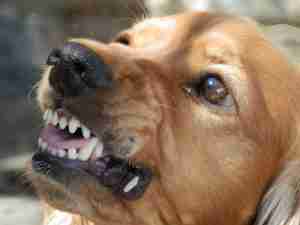 According to Takaoka, this suggests that the canines were able to use their previous experience from the second round to judge whether or not the human conducting the test was trustworthy or if they were lying to them.

Interestingly, after the study was completed, the dogs were then assigned new testers who conducted the same experiment again. All of the dogs excitedly followed the prompts of the new person as they had in the previous first round.

Dogs: Smarter Than We Give Them Credit For

Takaoka commented that she was surprised how quickly the animals “devalued the reliability of a human,” and that “dogs have more sophisticated social intelligence than we thought. This social intelligence evolved selectively in their long life history with humans.”

Moving forward, Takaoka wants to continue her studies with similar tests on wolves, since they are the closest relatives to dogs. She believes that doing this would give valuable insight on the effects that domestication has had on the intelligence of different animals.

Dogs are incredible and intelligent creatures. Previous studies have shown how dogs are capable of recognizing whether or not a person is making a happy or angry face. This, along with the study on trusting their owners, provides further insight on how our canine companions are able to interpret our behavior. How this information will be used remains to be seen, however, once you have won the trust your dog, you can always count on him to know when you need him most.

Show your canine companion some love with his favorite Trudog treats today! 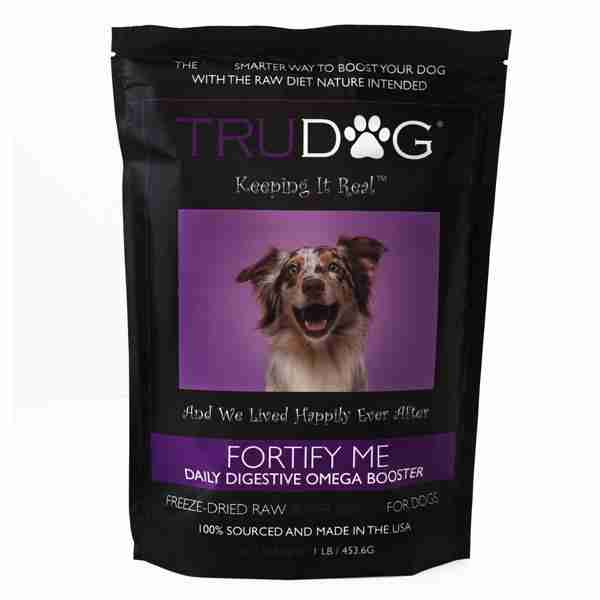