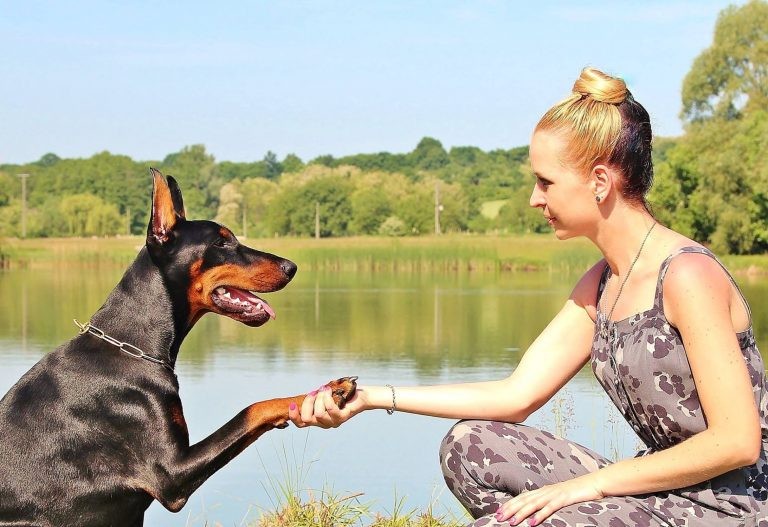 Being a dog parent is beneficial on a number of levels, but did you know that it could potentially be saving and extending your life?

Dogs naturally help encourage their parents to be more physically active, feel supported, experience a strong sense of companionship, have higher levels of happiness, have reduced stress levels, have a reduced risk of cardiovascular disease (1) and more, but studies have shown that these benefits of owning a dog can also ultimately help you live longer.

HOW DOG PARENTING MAY INCREASE LONGEVITY

Similar benefits were experienced by people in multi-person households who got dogs, though to a lesser extent. Their risk of death fell by 11% and their risk of cardiovascular death by 15%, while their risk of heart attack did not change at all. 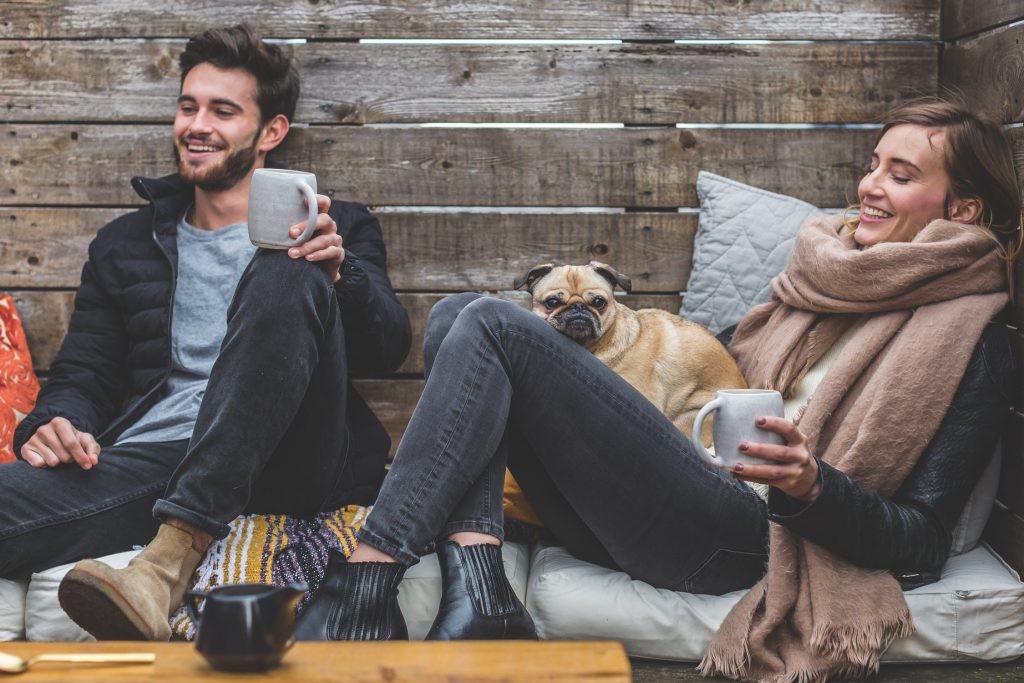 “A very interesting finding in our study was that dog ownership was especially prominent as a protective factor in persons living alone, which is a group reported previously to be at higher risk of cardiovascular disease and death than those living in a multi-person household,” Mwenya Mubanga said, an author on the study and PhD student at Uppsala University.

The study specifically focused on 3.4 million Swedish people between the ages of 40 and 80 (2). It should be noted though that although this specific study took place in Sweden, the researchers strongly believe the same results are being experienced worldwide since dog breeds and people’s attitudes towards dogs are very similar in most countries.

“We know that dog owners, in general, have a higher level of physical activity, which could be one explanation to the observed results,” Tove Fall said, senior author of the study and Associate Professor in Epidemiology at Uppsala University.

Along with the general statistics, the study’s findings also suggested that the increase in social well-being and immune system development could contribute to why the risk for cardiovascular disease and death went down.

For instance, when dogs go outside, they bring in the dirt and also lick frequently, which could help build immunity strength over time. Frequent exercise and reduced stress are also major contributors to the reduction of cardiovascular disease, all of which owning a dog can influence and support.

Your dogs may not be tethered outside for hours on end. Maybe they’re just going out to do their business and for a bit of play. But depending on how cold it is, just a short amount of time could be detrimental to their health.
Dr. Kim Smyth, a staff veterinarian with pet insurance company PetPlan, modeled the following chart on a scale developed by Tufts University. The scale determines how dogs respond to different weather conditions based on build. 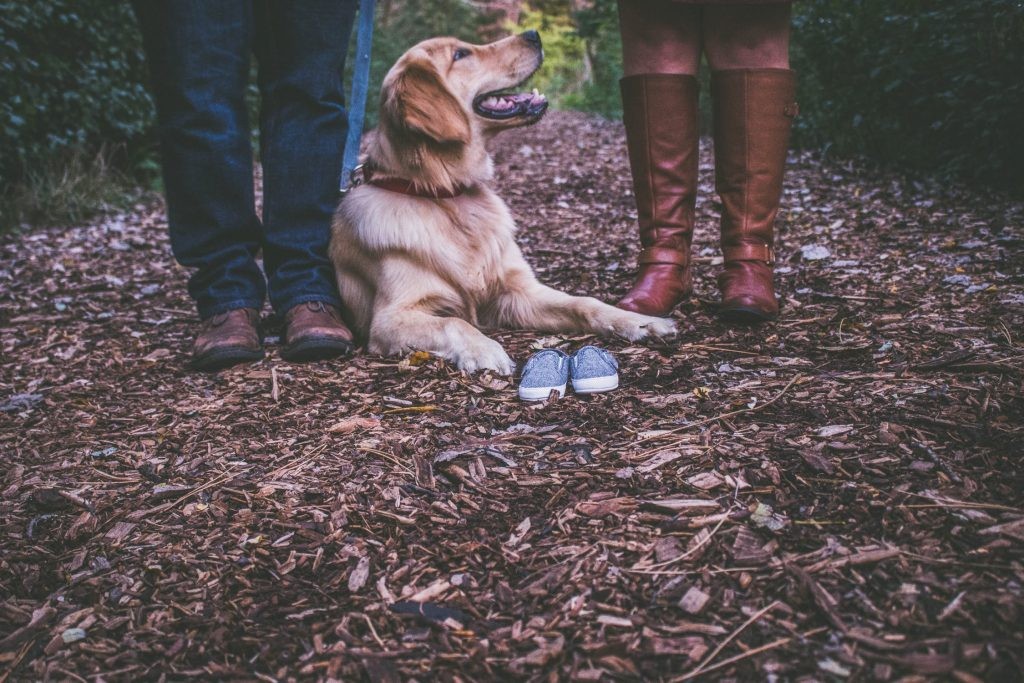 “[Dogs] may encourage owners to improve their social life, and that in itself will reduce their stress level, which we know absolutely is a primary cause for cardiovascular disease and cardiac events,” Dr. Rachel Bond said, Associate Director of Women’s Heart Health at Lenox Hill Hospital in New York City, not involved with the research study.

Everyone is different and has different life circumstances and health conditions that can determine how likely they are to experience cardiovascular disease and other health issues, so there is still work to be done in these studies about the benefits of owning a dog. However, the evidence that has been presented thus far only further supports how beneficial it is to have a canine companion in your life.

CAN YOU INCREASE THE LONGEVITY OF YOUR PUP'S LIFE?

No matter the life span, every dog owner believes that a dog’s life simply isn’t long enough. And unfortunately, death is a part of every dog’s life. Even those that receive the best kind of care. But the truth is, the majority of dogs are dying before their time, and the cause is something completely within our control...their diet. That’s right, what you are putting in your dog’s bowl largely affects the health and longevity of your pup’s life. Read more here.

Interested in raw but don't know where to start?