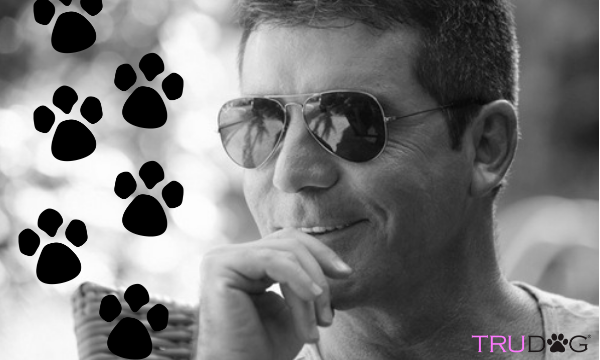 Reality television judge and producer, Simon Cowell is well known for his sarcasm and witty commentary both in the U.S and U.K. But when it comes to dogs, the well-known American Idol, and America’s Got Talent judge surely has a soft side. Cowell has no shame in admitting the infatuation he has for his beloved fur babies, and it goes without saying that the trio of pups gets spoiled accordingly.

Simon Cowell And His Love For Yorkshire Terriers

The music mogul is the proud owner of three Yorkshire Terriers.  The trio started back in 2013 when Squiddly and Diddly joined the Cowell family as puppies. Thanks to social media pictures capturing the adorable duo, they began making their claim to fame by joining Simon during his yearly Barbados and France vacations. Naturally, the pair joined Cowell as they flew alongside him in his private jet! 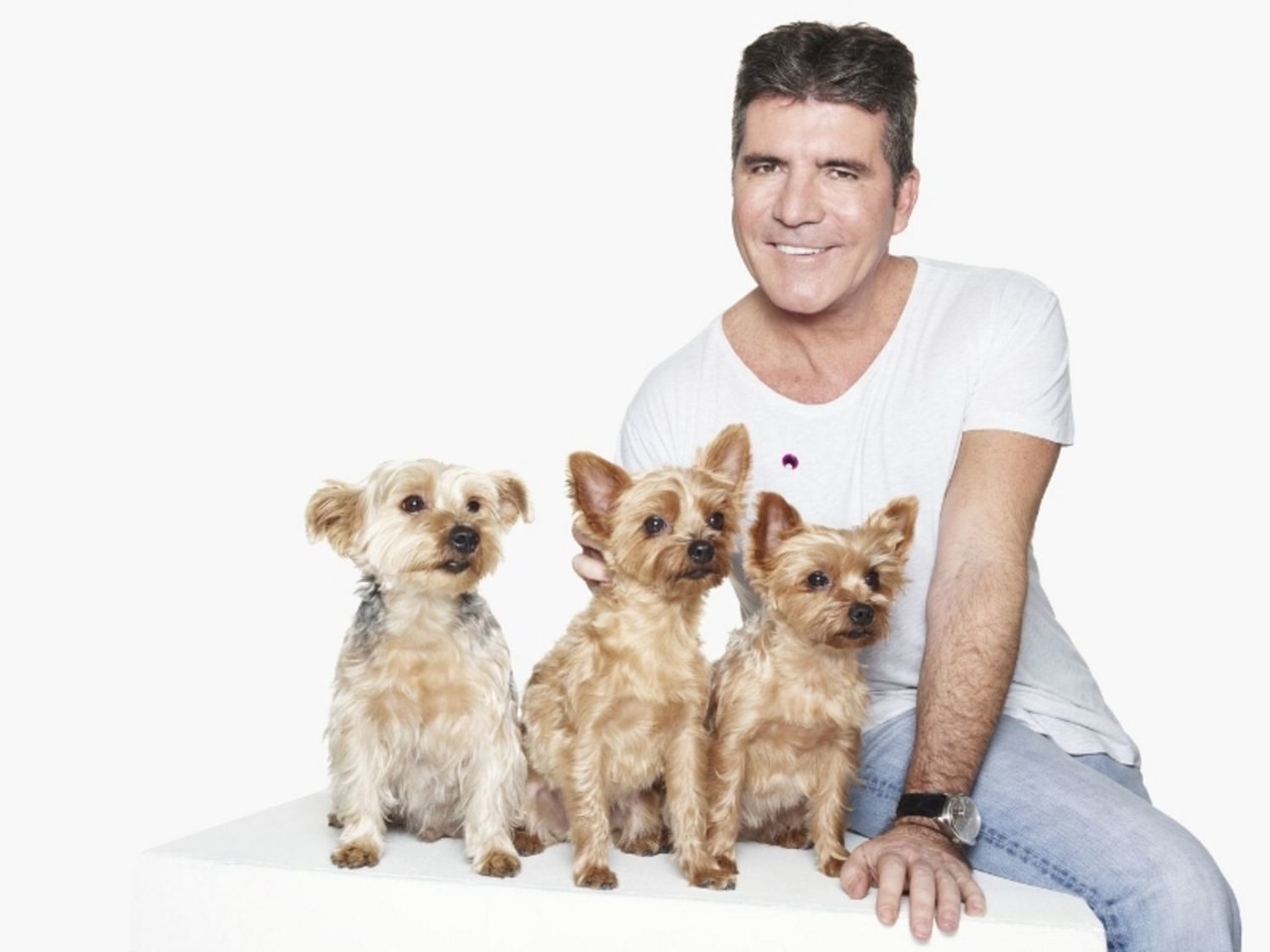 In 2016, a third Yorkshire was added to the equation as Simon’s mom sadly passed away leaving behind her dog, Freddy. Freddy lovingly made his addition to Simon’s home, thus adding to his cuddly companions. Simon love’s his dog so much he told Us Weekly, “I take them on holidays, I let them sleep in the bed, and sometimes one gets in the bath with me”. The pups seem to get along great as Cowell’s twitter shows the adorable pups comfortably sprawled on a bed upon a fluffy white blanket.

But Simon’s love for dogs doesn’t stop outside of his own furry friends. Earlier this year, Simon, now 58, agreed to donate approximately $32.6k to Humane Society International (a charity that addresses animal issues worldwide). His goal is to shut down South Korean dog meat farms. Executive Director, Claire Bass of HIS UK released a statement that “More than 200 dogs are languishing in the most appalling conditions, but we have a real chance to save them… These poor dogs have had the worst lives so far, so we’re desperate to get them out of those dreadful cages and show them love, soft beds, and loving arms for the first time in their lives.” 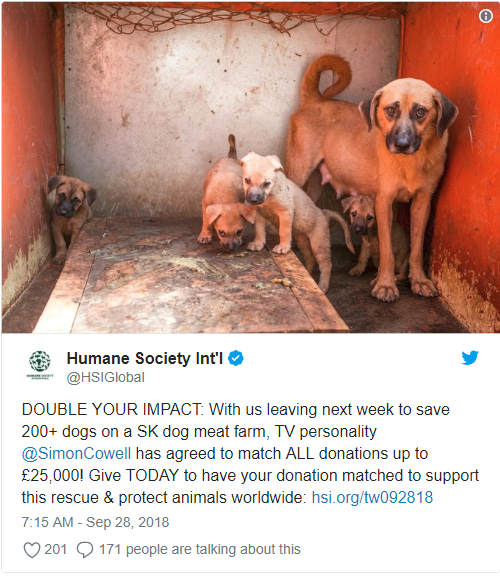 HSI (Humane Society International) tweeted about Cowell’s donation stating his donation will help save over 200 dogs from a dog farm that breeds animals for the sole purpose of human consumption. Dogs saved will be sent for recovery and adoption to various countries including the United States, Canada, UK, and the Netherlands.

Simon is also known for teaming up with Cruelty-Free International, to help create awareness for a global campaign which targets ending the use of dogs in experiments.

“I have always loved dogs but had no idea how much happiness they would bring to my life. Squiddly, diddly, and now, Freddie, are hugely important members of my family- and even the thought of any dog being mistreated sickens me,” Cowell said in a statement. With the evident love that Simon shows towards animals both his own and globally, it would seem as though it’s true, dogs are a man’s (and woman’s) best friend.