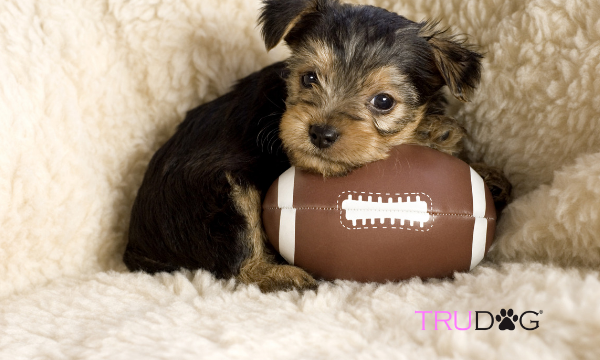 Every year, there comes a nationally televised event that brings millions together for a common purpose. It's a tradition that helps to define a nation, a celebration of the qualities of teamwork and sportsmanship at their finest. Watching this event inspires and uplifts viewers, giving us a chance to stop amidst our hectic schedules and cheer on our favorite teams in a game that we all know and love. This event brings family, friends, and fur babies together like nothing else the world has ever seen.
That’s right: every February, we enter the season of the one and only Puppy Bowl.

What Is The Puppy Bowl?

The Puppy Bowl first hit the air on the TV network Animal Planet in 2005 and has been an annual hallmark of the channel ever since. The show plays like a live-streamed sporting event, and a direct emulation of the American NFL’s Super Bowl, even sharing the air date! It features a model football stadium, which then becomes the playing field for the most adorable players to ever score a touchdown.
If you hadn’t guessed from the title, both teams are entirely made up of puppy players! The program is complete with fast-paced field action, as well as many other familiar staples of a football game, but with adorable twists. The game is mediated by a “rufferee,” and penalties are issued for behaviors like “paw interference,” napping on the field, and potty breaks in the middle of a play. Timeouts are called when water bowls need to be filled, or if pups have a hard time getting along. At the end of each game, the MVP (Most Valuable Puppy!) is selected from the bunch. 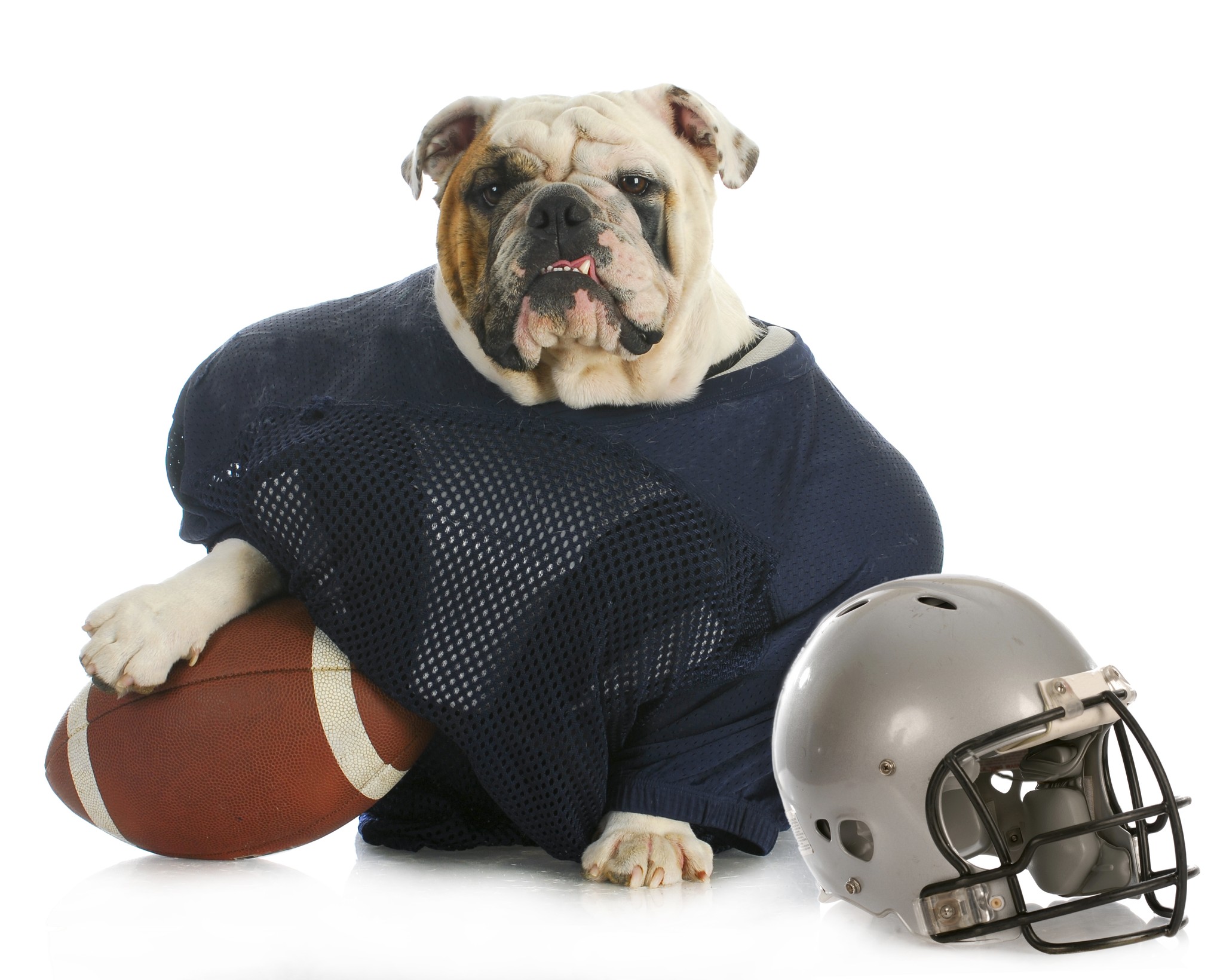 Puppies aren’t the only faces you’ll see at the Puppy Bowl! Every year, the players are cheered on by a group of cheerleaders, a role that has been fulfilled by a host of other adorable animals like piglets, hedgehogs, and penguins. Halfway through the two-hour program, viewers are treated to the much anticipated “Kitty Halftime Show.” During this featurette, the puppy players clear the field, and an elaborate stage is overrun by show-stopping kittens who play with the toys, lights, and environment that is provided for them.
The production of the Puppy Bowl is a long and carefully planned ordeal, which takes months to organize and execute in order to provide two important things: the cutest sport on television, and a safe, healthy environment for the stars. Veterinarians are brought in to examine each puppy player, kitten performer, and all other furry faces on the show before filming. Everyone is given plenty of breaks from the field, and the special care of a personal handler to make sure all of their needs are met. There’s no doubt that every furry face you see on your TV screen is treated like a real pup-star on and off camera.

Are The Puppies Adoptable?

One of the most incredible things about the Puppy Bowl is the partnership it has established with animal shelters across the country. Every puppy on the field, as well as every kitten in the halftime show, come from shelters all over the country and are 100% adoptable.
When Puppy Bowl season begins and the teams are assembled, Animal Planet posts the player headshots, along with their respective shelter information to make adoption possible. The Puppy Bowl also provides information and links to all of their partner shelters’ websites, connecting you to thousands of pets nationwide in search of happy, loving homes. What better way to embrace the Puppy Bowl team spirit than joining the effort to give shelter animals relief and rescue?
This year’s Puppy Bowl airs on Animal Planet on Sunday, February 3rd at 3 p.m. EST. Don’t miss the chance to watch this sensational, unbelievably adorable event. With a subscription to the cable channel, you can also view past Puppy Bowls, halftime shows, and many extra content videos on the Animal Planet website! If you happen to miss it, don’t worry. The Puppy Bowl will be back and even cuter than ever next year!
If you do watch, be sure to enjoy this adorable event with your own fur baby at your side, treating them with some of our favorite treats! 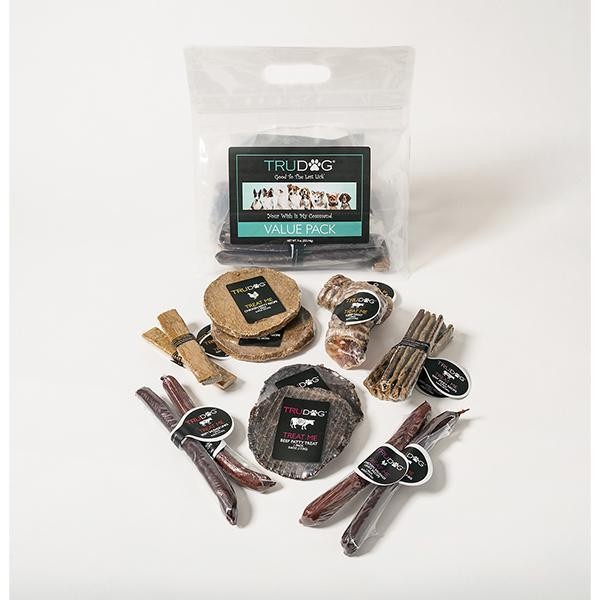 We are excited to announce the release of a brand new freeze-dried treat for dogs... Treat Me Value Pack!  These treats are freeze-dried raw to lock in maximum freshness and nutrition without adding any chemicals or preservatives.
This yummy treat pack contains seven different varieties so your dog can have a different treat every day of the week. You get two packs of each variety for a total of fourteen treats- all for one low price.