SHOP PROTECT ME
The Benefits Of Probiotics For Your Dog

Be proactive with the first pet Probiotic and Prebiotic of our time!

LEARN MORE ABOUT PROTECT ME & SAVE 38% TODAY! 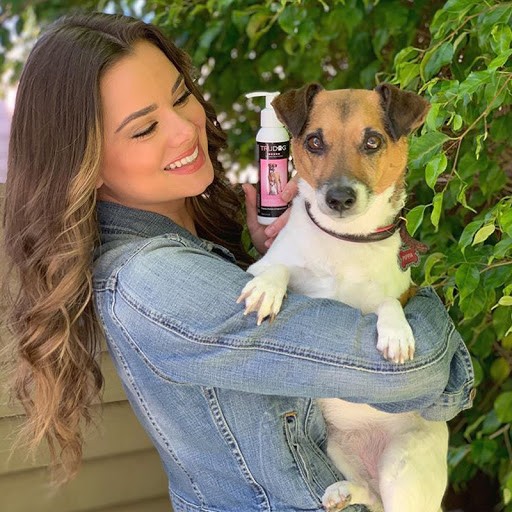 There’s a war going on inside your dog’s gut. A battle between good & bad… bacteria.

The “good guys", natural probiotics in your dog’s belly are working hard to defeat the ‘bad guy", pathogens like salmonella and e-coli by digesting and converting food into nutrients his body can use. These probiotics are the primary defense against foreign invaders and an important part of a healthy immune system.80% of which, is based in your dog’s gut so these probiotic “good guys” are vital to your dog’s overall health and well-being.

A healthy digestive tract has over 100 trillion microorganisms, but age, poor diet, 2nd hand antibiotics, chemicals, and other modern environmental stresses can suppress his immune system.

And when levels of beneficial bacteria (or his intestinal army) decline, that can actually mark the eventual onset of chronic degenerative diseases as the enemy army of bad bacteria breaks through his thinning line of defense. So, it’s up to you to send reinforcements into the belly battle!

You can start increasing the amount of ‘good guys’ in your little guy’s gut through two important types of good bacteria: (L. acidophilus and Bifidobacteria) by feeding him probiotic and prebiotic foods… but most importantly, you’ll want to start him on a natural supplement like Trudog's “Protect Me” Probiotic & Digestive Health.

Support that delivers a powerful blend of 5 billion live organisms per gram to assist with digestion and absorption of important nutrients and improving overall health.

Protect Me is strategically formulated to promote a healthy microbiome where different strains of good bacteria can work together to fortify his stomach lining, making sure the harmful strains of bacteria won't be able to survive for long. Order your intestinal allies NOW and watch your friend emerge victoriously healthy from the war on his guts. 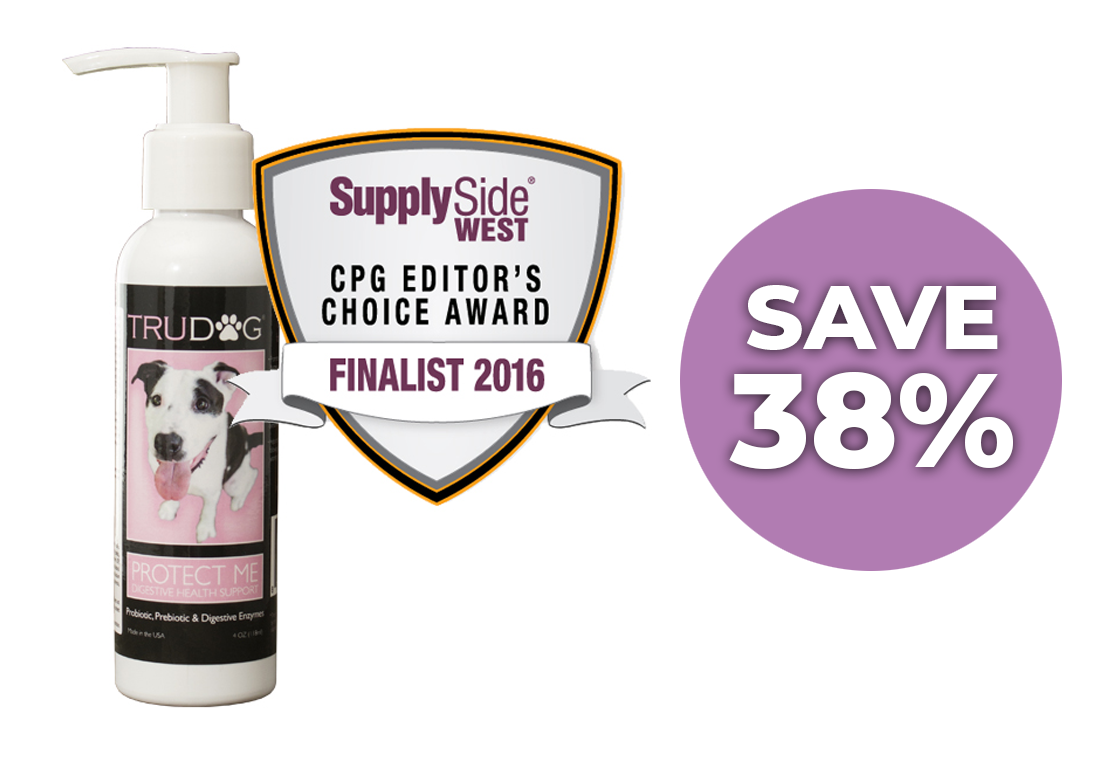 Be proactive with the first pet Probiotic and Prebiotic of our time!

LEARN MORE ABOUT PROTECT ME & SAVE 38% TODAY!